When female birds sing the sweetest; the need for diversity in science

Do men and women look at nature the same way? Are all scientists objective? Recent insights into bird songs says no.

For over 150 years, since Charles Darwin, bird song was considered a masculine trait. Boy birds sang to attract mates, announce their territory, and just plain show off their rad coloration (similar to human boy bands). Male naturalists considered singing to be part of sexual selection in avians; with females birds, except perhaps the odd maiden aunt ones, rarely participating. There was no need to debate this; everyone just knew that males sang.

However, once woman entered the scientific fray this changed. Starting in the 1990's, women naturalists were in the forefront of a major paradigm shift in our understanding of how and why birdsong evolved. Key to this revolution was the discovery that female birds of many species sing just as well as the male birds. Many couples even sing beautiful duets together. It is now believed that the ancestors of all feminine birds once sang. 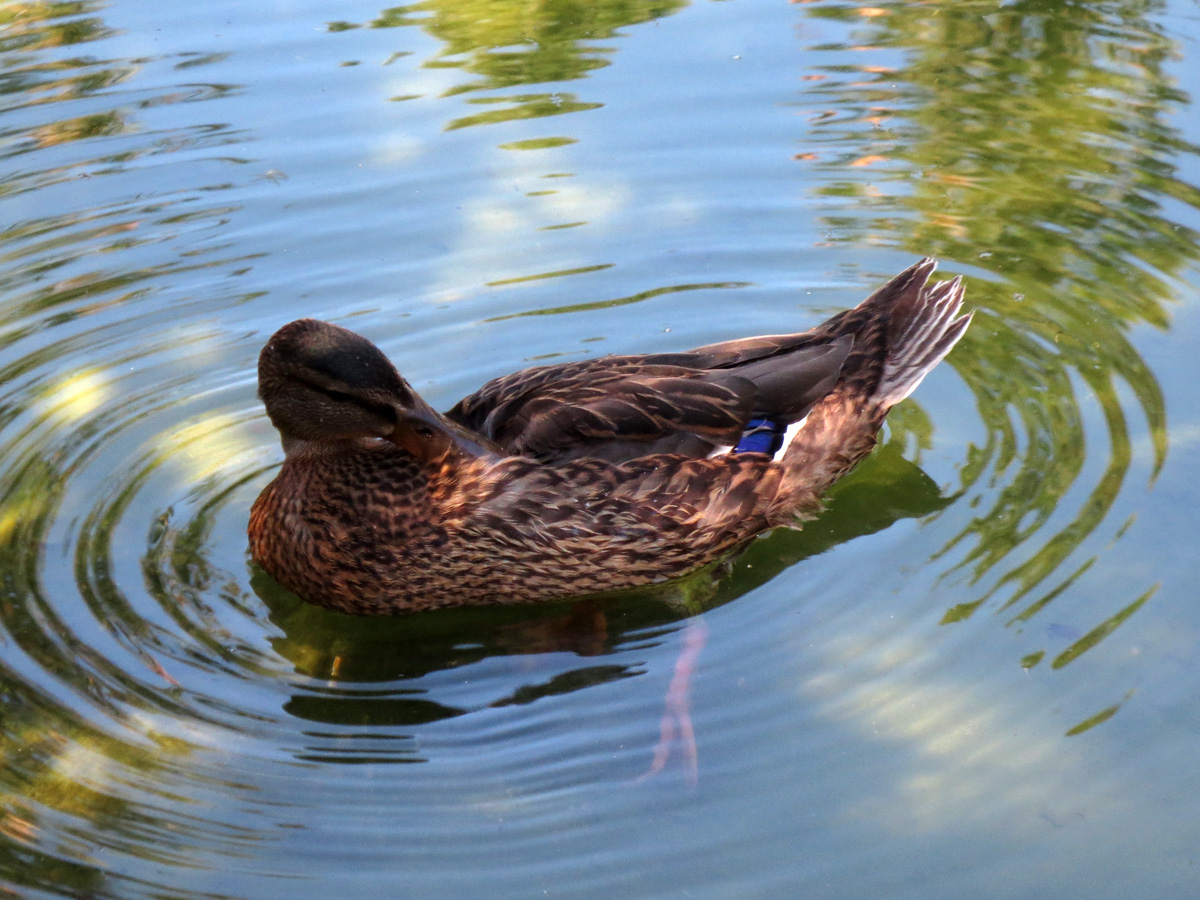 Not all female birds sing

For interesting articles on this topic see:

Women have disrupted research on bird song, and their findings show how diversity can improve all fields of science