It's not all love, peace and harmony; the deadly world of plant/fungal interactions

It's not all love, peace and harmony; the deadly world of plant/fungal interactions

It’s not all love, peace and harmony; the deadly world of

The fifth and final of Oxford Botanic Garden and Arboretum’s Autumn Science Lectures is with Dr Mark Spencer, a forensic botanist who will use his talk to explore the more deadly side of plant fungal interactions.

Mark’s talk is entitled, ‘It’s not all love, peace and harmony; the deadly world of plant/fungal interactions’.

The concept of the ‘wood-wide web’, used to communicate mutualistic plant/fungal interactions, has enthralled many people. The compelling nature of these relationships has tended to overshadow other diverse, and often lethal interactions, that plants and fungi often have. This talk will explore the many ways in which plants and fungi are competing for resources, and survival. Fungal organisms are constantly battling with plants to capture nutrients and reproduce, but they don’t have it all their own way, plants retaliate and often ‘go on the attack’.

Dr Mark Spencer is an experienced and internationally respected botanist. His expertise covers many disciplines including forensic botany, the plants of North-west Europe, invasive species and the history of botanical science. His PhD was on the evolution of oomycetes (often known as water moulds), a group of fungal organisms of global importance, many of which are plant pathogens. He also works globally as a writer, public speaker and television presenter. As a forensic botanist, he has worked on many murder enquiries and other serious criminal investigations. 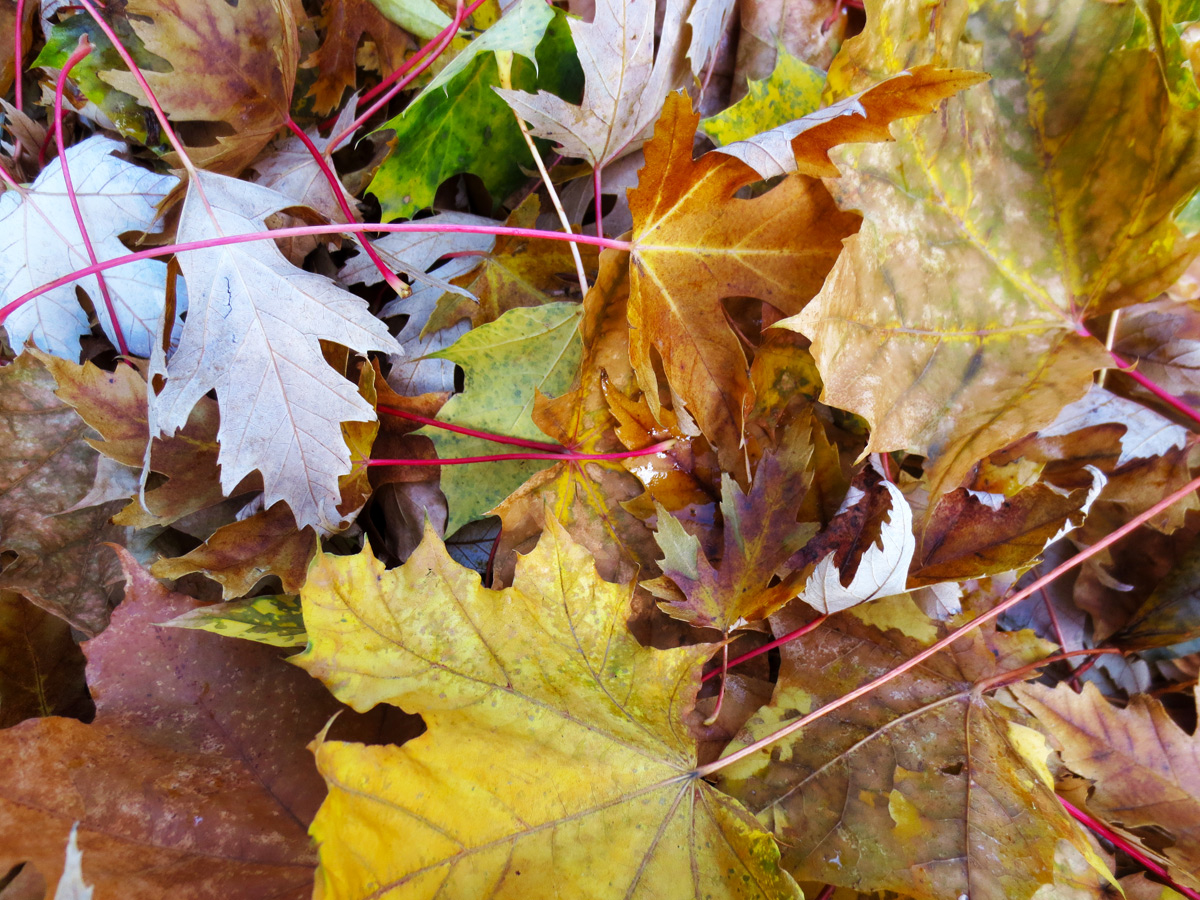