Presentation Summary:
Cattle grazing in western Canada uses a wide range of management practices, yet the specific impact of these practices on soil greenhouse gas fluxes (GHGs) remains unclear. Adaptive, multi-paddock (AMP) grazing utilizes high densities of cattle during short grazing periods, and lengthy rest periods to balance forage use with plant recovery, and is thought to improve ecosystem health, including the sequestration of soil organic carbon and reduction in agricultural GHGs. Here we review early results from a comparative study examining grazing practices and associated GHG fluxes on grassland soils. First, we review survey data characterizing the grazing lands and management practices taking place on our study ranches, which demonstrated marked differences between AMP and neighboring-to-AMP (n-AMP) lands. AMP grazed grasslands were characterized by the use of more complex forage mixtures
(in seeded lands), larger land bases, and the use of many small pastures to facilitate rapid movement of cattle and ensure a long recovery period during summer. However, stocking rates remained similar between AMP and n-AMP ranches. Additionally, n-AMP ranches were characterized by wide variation in ‘management intensity’, consistent with the diversity in cattle management found
industry-wide. Next, we report on GHG flux data from soil removed from grasslands of 11 ranch pairs in AB and incubated in the laboratory to evaluate their sensitivity to changes in soil moisture and temperature. GHG data were further interpreted usingsoil enzyme activity and structural equation modelling. Results indicated that while N2O emissions were independent of grazing system,
CH4 uptake was 1.5 times greater in grassland soils subject to AMP grazing. Fluxes of CO2 also responded to grazing treatment, with AMP grazing leading to lower fluxes (release to the atmosphere) of CO2 at high soil temperatures (25oC), though the opposite occurred at low temperatures (5oC). Importantly, microbial biomass was shown to be important in indirectly regulating fluxes of CO2
and CH4. These results suggest that, by altering soil microbial properties, AMP grazing may be reducing select GHGs, particularly in soils subject to high soil temperatures. Future reports will document GHG responses in the field, and specifically link individual grazing practices to observed GHG fluxes.

Dr. Edward Bork
Dr. Bork is currently the Mattheis Chair in Rangeland Ecology & Management, and serves as the Director of the Rangeland Research Institute at the University of Alberta. He has been teaching and conducting range research for more than 20 years on a wide variety of basic and applied topics, including integrated weed control in pasture, grazing systems, fire ecology, forage agronomy, landscape production dynamics, and agroforestry. Most recently he has been leading and co-leading investigations examining the important role of grasslands and cattle grazing in providing alternative environmental goods and services such as carbon storage, greenhouse gas reduction and biodiversity retention. He and his students have given numerous technology transfer talks over the last few decades. Dr. Bork maintains close ties with the agriculture industry, in which he and his family continue to reside on and operate a mixed (grain & beef) operation northeast of Edmonton, Alberta.

Dr. Bharat Shrestha
Dr. Shrestha is originally from Nepal, where he grew up in a farming family where they practice integrated farming system that include annual crops, perennials and livestock. He came to Canada in 2008 after receiving his PhD in Soil Science from Norway. He has a track record of researches on soil carbon and greenhouse gas dynamics in different land use systems. Recently (2017 – 2019), he worked as a research associate at the University of Alberta in a project that evaluated the effects of adaptive multi-paddock grazing on soil carbon and greenhouse gas dynamics in Prairie grasslands. He and his team are active in knowledge sharing to producers and scientific communities through presentations at farmers’ field days, conferences and scientific publication. Dr. Shrestha is currently working as a Biology Study Lead – Soil Health and Fertility Development at Agriculture and Agri-Food Canada’s Beaverlodge Research Farm. He is developing applied research projects to enhance soil health and fertility in the Peace region in the context of climate change. Dr. Shrestha works closely with producers through applied research associations in the region and agricultural industries. He also collaborates with academic institutions, provincial government agencies and other stakeholders. 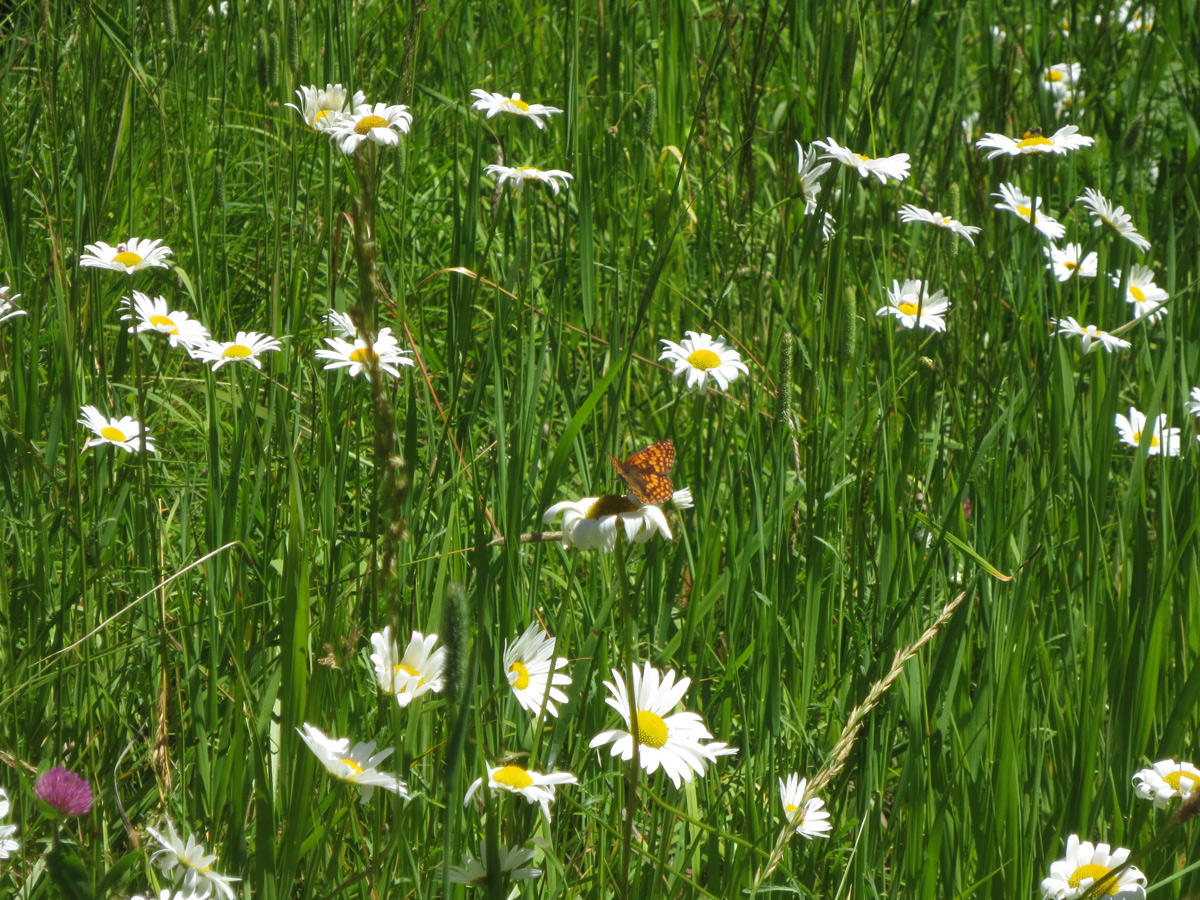